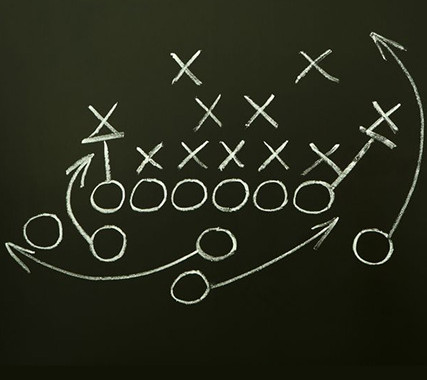 NFL/Rams Update: The Missouri Court of Appeals (eastern District) finds that an arbitration clause in the Rams employment contract referring any employment disputes to the NFL Commissioner for Binding Arbitration is unconscionable and unenforceable.

The Court reasoned that an arbitration provision that allows the selection of an arbitrator, who must be unbiased, to be made solely by an individual who is in a position of bias, is unconscionable.

Here, the Court found that the Commissioner of the NFL is in a position of bias, because he owes his position to the NFL teams that selected him.  It was also concerned because the Commissioner’s decision on the matter is final, binding and unappealable.

“This agreement evidences an irrational and obligatory choice of a potentially biased arbitrator whose decision shall be final, binding, conclusive and unappealable over an impartial and appealable litigation process. Given these facts, we find the Arbitration Provision unconscionable and unenforceable.”

It will be interesting to see what effect, if any, this has on the provisions of the collective bargaining agreement. There are similar provisions for arbitration, and appeal of the Commissioner’s decisions with regard to discipline.