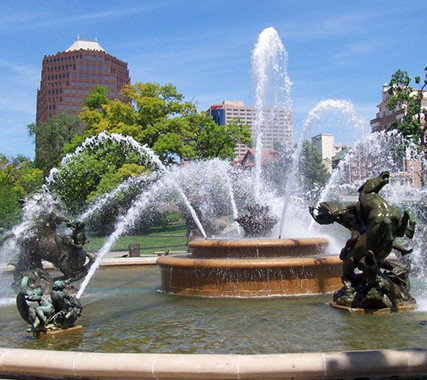 Recently we represented an heir who was sued in Civil Court in Johnson County Kansas by another heir to recover monies and/or land awarded by a Kansas Probate Court in Wyandotte County, Kansas. The plaintiff alleged that she and the defendant had reached a Family Settlement Agreement in the Probate Court, and that the defendant failed to follow through on the agreement.

The Probate Court, however, found that that the proffered settlement agreement was not valid and would not be enforced.1 It awarded the heirs their intestate share of the estate. The plaintiff never appealed this Probate Court ruling.

On defendant’s motion for judgment on the pleadings in the civil action, or summary judgment, we successfully argued that the Probate Court’s Order finding that there was no valid settlement agreement could not be attacked collaterally. The Plaintiff’s remedy was, if at all, in the Probate Court and could not be maintained as a collateral action.

In addition we showed that the plaintiff accepted the awards of land and money without objection, and signed receipts with the probate court admitting that she had received her full pecuniary award.

The Choice of an Attorney is an important decision, and should not be base solely upon advertisements.